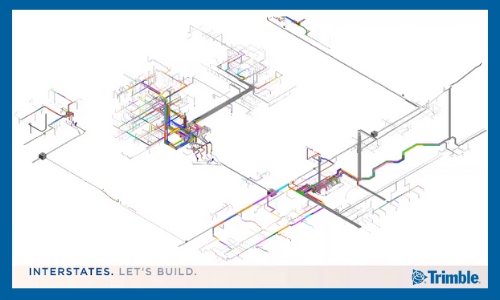 A Quest for Efficiency Leads Interstates to Trimble MEP

On a continuous quest to streamline construction processes, the firm adopted Trimble® SysQue® with its managed data content, powered by Building-Data.net, several years ago as a way to improve design in Autodesk® Revit®, prefabrication processes and enable project efficiency.

The value of SysQue’s managed data content according to Andrew Den Hartog, VDC Sr. Technician, Construction at Interstates, is quality, quantity and speed. 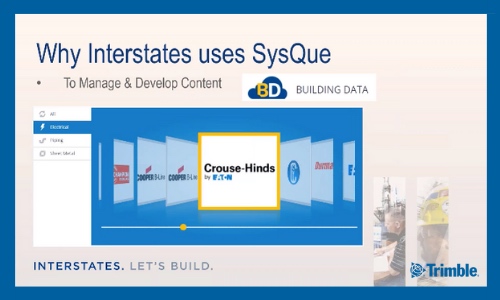 He adds, “We used to build our own object library. With SysQue, we have access to millions of components from many electrical and other trade vendors and the opportunity to add customized objects as well.

We’ve estimated that it would take us a year or two to build this custom content ourselves.”

More importantly, according to Den Hartog, SysQue has helped drive fab-to-field connections. For instance, through the SysQue spools functionality, the company has greatly increased its prefabrication versus stick-build opportunities. “The spooler is a huge help. Not only is it twice as fast as our old detailing method, it’s more efficient,” he confirms.

He points to familiar processes like designing struts and angles and associated supports. Den Hartog says they use SysQue to automatically place supports per predefined distances. Then, the software algorithms automatically produce a cut list for that strut or angle and the associated spool sheets for electrical systems. 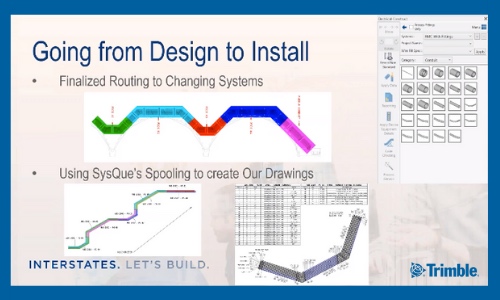 “I estimate that we’re spending 50% less time using SysQue’s spooler than our previous methods to produce spool sheets for prefabrication,” he says.

Josh Vollink, VDC Designer with Interstates, adds, “We don’t have to dimension out every piece of conduit and the shop doesn’t have to take manual measurements. It gives us cut lists that are exact, we prefab, assemble and ship out.”

In the past year, Interstates had prefabricated an estimated 106,000 feet of conduit and 6000 feet of trays—and expects those numbers to rise even more in the next year. “That’s entirely possible because SysQue automatically prepares cut lists instead of us doing it individually. SysQue really helps us improve project efficiency,” says Vollink. “For example on one job, we had more than 200,000 feet of conduit—80,000 feet of it was prefabricated. I’d estimate that we can prefab from 40% to 90% of our conduit because of the SysQue automation.” 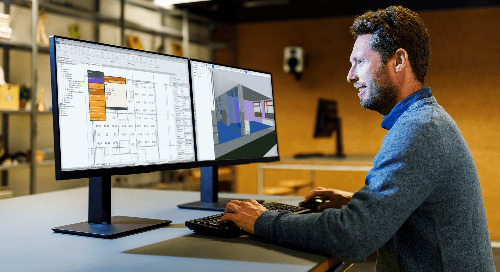 We are proud to announce the release of Stabicad Electrical UK, the new way to create, develop, collaborate... 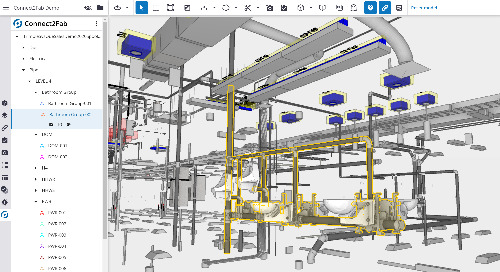 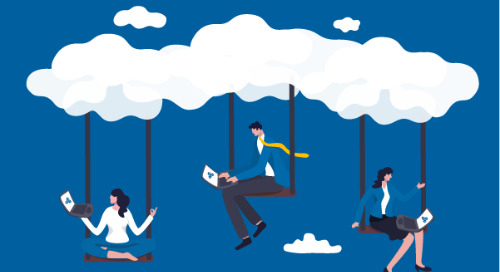 Why the Future of Estimating is Subscription 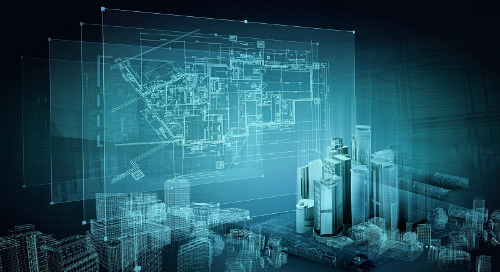 Construction stakeholders need to upskill, adopt key technology solutions, and keep pace with each other to minimise disruptions and benefit from modern approaches 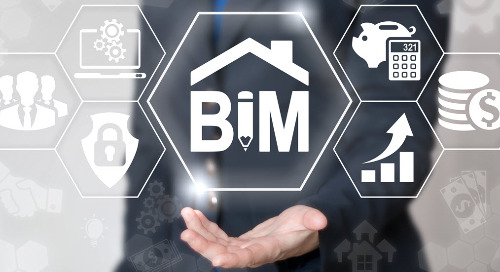 In business, a decision based on incorrect information can have far-reaching consequences for an organization. 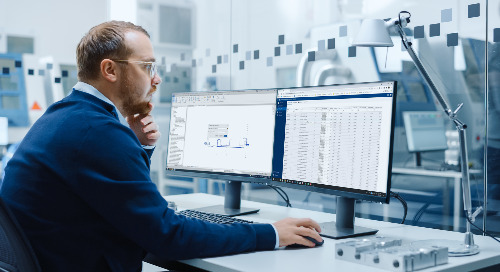 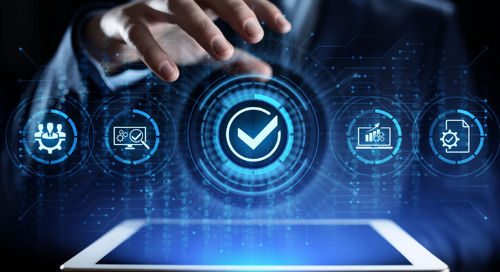 Structure and standards in BIM: an absolute necessity

BIM promises a future where all parties can collaborate by sharing project information from initial design through costing, build, delivery and ongoing operations. According to Trimble MEP’s Charles M 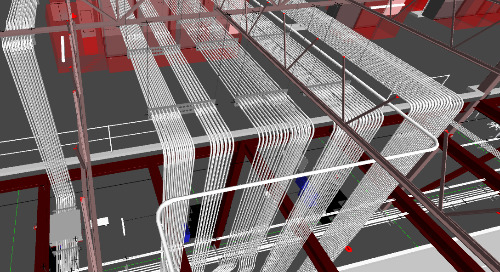 Amidst the challenges posed by shrinking project schedules and fierce competition in the marketplace, Cooper relies on prefabrication and Lean Construction methods to rise above the pack of its compet 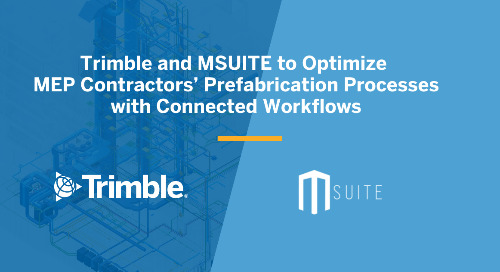 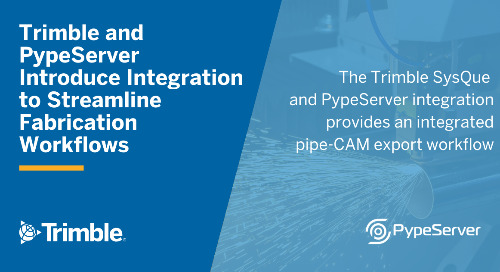 Trimble and PypeServer are streamlining piping and plumbing contractors’ fabrication workflows by providing an integration between Trimble® SysQue® detailing software and PypeServer® software. 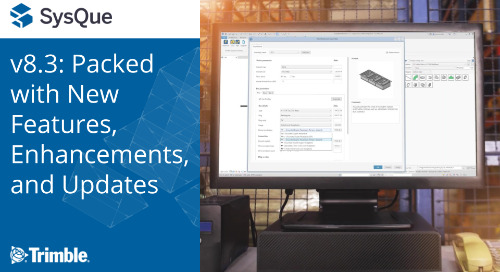 Trimble is excited to announce the release of SysQue version 8.3, a feature-packed release for MEP contractors that introduces brand new functionality. 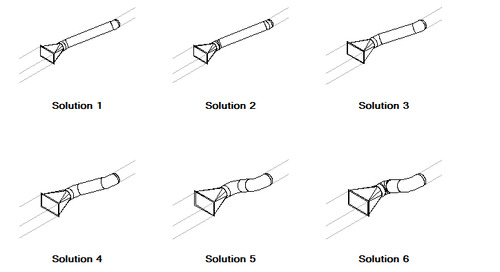 As a Trimble BIM Consultant, I support customers in the development of BIM projects by sharing knowledge and giving advice. I do this either in individual or group sessions, or via the helpdesk. Knowl 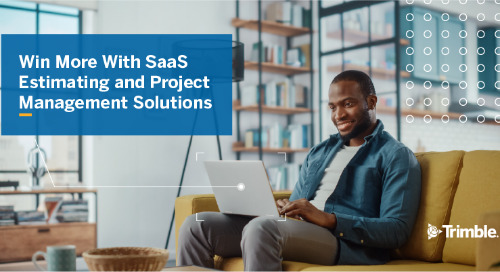 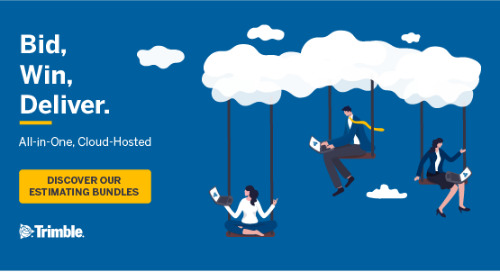 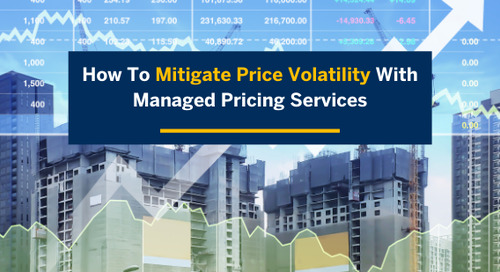 How to Mitigate Price Volatility with Managed Pricing Services

In this article, Trimble MEP explores the challenges that such instability can present and how a reliable pricing data service could help. 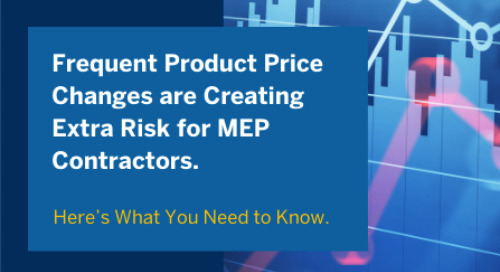 In the world of construction, material prices can be unpredictable, presenting MEP contractors with a potential headache. In this article, we explore the challenges and how pricing services can help. 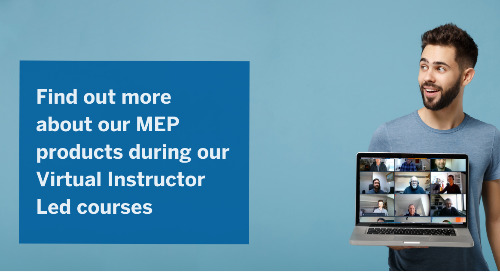 We started giving Virtual Instructor Led Training courses in 2020. Read more about why we started, what other people's experiences are and how you can sign up for them. 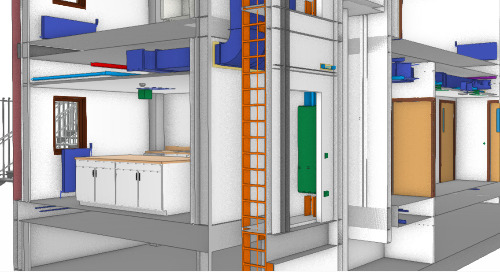 In order to support CIBSE in developing an independent software certification process, Trimble has worked closely with other industry design software providers, as part of CIBSE’s Digital Engineering 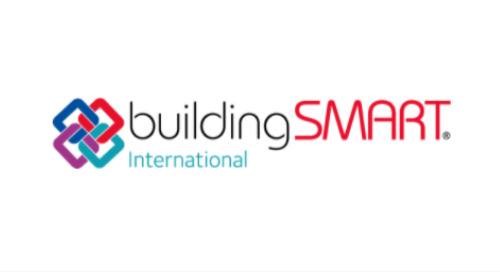 Ever since 2004, Trimble has been a supporter of buildingSMART International and continues to show its commitment by now joining buildingSMART’s Strategic Advisory Council (SAC). 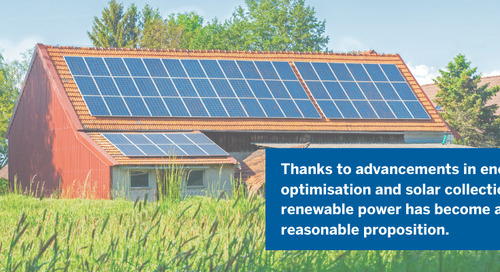 Sustainability in MEP Design: What You Need to Know

Sustainability is a hot topic in construction design these days. But while this is an admirable goal, it turns out that actualizing a sustainable structure during the design phase is far from easy. 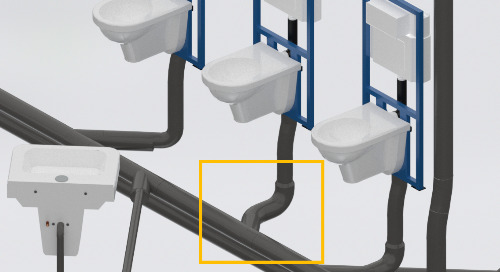